It’s easier to fix the fence than chase the cows. 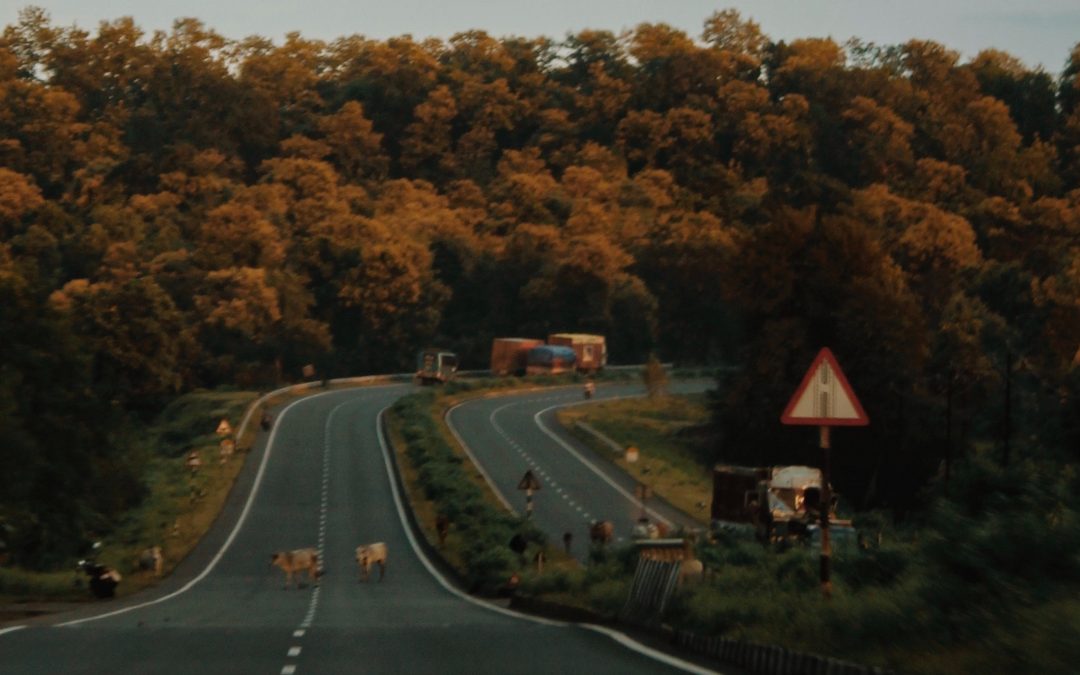 Throughout the past two years of uncertainty and disruption, the people of Saint Michael have generously contributed to support all the ways God calls us to serve one another and our neighbors in need. We maintained all of our staff and adapted the activities and programing to the times we found ourselves in. We collected food items, diapers, school supplies, and recently helped two families from Afghanistan get a start here in the United States.

Our capital campaign continued and we retired debt, made significant improvements to the church facility and gave away 10% of all the capital funds we raised to other ministries doing front-line work in God’s kingdom! What a joy! What a cause for thanksgiving and celebration!

In our regular contributions (offerings to the general fund) there was, of course, a big shift to online giving which now accounts for the majority of the contributions Saint Michael receives. Because we were not worshipping in person during the height of the pandemic, ministry expenses were below budget. Offerings were steady in 2020 and slightly higher in 2021 which all contributed to a healthy financial position at the close of this past year. Even after setting aside the funds for the new position we are funding for David Mayen, we came to the end of 2021 with about $101K in the general fund! I believe most of the congregation was giving thanks for that and feeling good.

However, even in December, there were small signs of concern. While giving was strong at the end of the year, it was not as strong as it had been the previous year. And now, three months into a new year, giving is $23K below our budget. Thankfully, expenses are also below budget, but our general fund surplus has fallen by about ten thousand dollars to $91K. This is certainly not any reason to panic or sound a “Mayday, Mayday, Mayday,” but it is a trend we must work together to address while it is easily corrected.

So how do we do that? First, by giving thanks to God and recognizing how much God has enabled us to care for. Our stewardship appeal last fall brought in pledges that increased on average about $500 from the previous year! Fantastic! Even in challenging times, we often have more to share than we imagine.

Yet the number of pledges made was lower than previous years. Perhaps now is the time for you to take a step toward intentional giving that you have haven’t yet done for one reason or another. Whether you use a pledge card or not, being intentional about what we give, using percentages or amounts that challenge our priorities, is a very healthy spiritual practice. More about that in the coming weeks.

Next, I encourage those who have set up online giving to check those amounts to be sure the transaction reflects your intentions. Sometimes, we neglect to update an increase we wish to make from one year to another. I know I have done that. If you give via envelope and haven’t been in person for worship regularly, please know you can mail offerings to the church office. That happens on a regular basis.

Finally, be ready to learn more about stewardship in the coming weeks and months. The Mission Resource Team, Endowment Committee, and other groups will be having educational opportunities for us to take advantage of. There are tools and strategies that can help to maximize our giving. There are theological and spiritual insights that transform giving into the joy God intends it to be. There is the satisfaction of belonging to something bigger than yourself and of knowing that together, God is working through us to bring hope, healing, and help to a suffering world.

So that’s all for now. If you want a rural saying that sums this up, it might be, “It’s easier to fix the fence than to round up the cows”.  We can easily fix this trend by all doing a little something together so that it is not a burden on anyone. That’s how community works. Thanks be to God for that and thanks be to God for all of you. ~P. Tim