Justice is more than a verdict 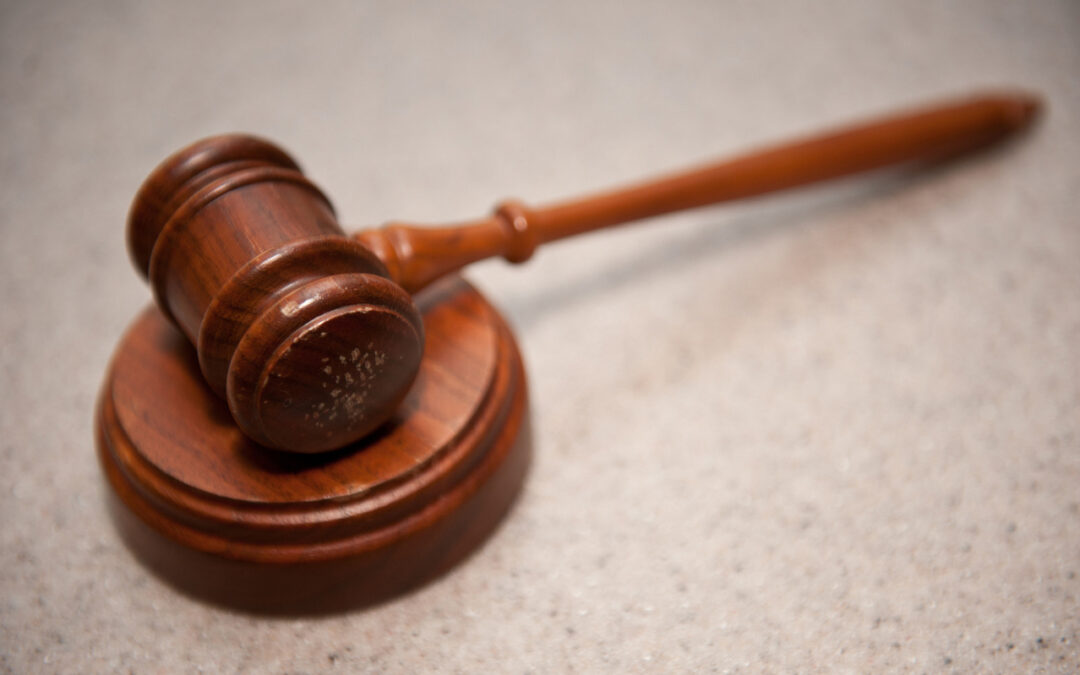 When George Floyd was killed on May 25, 2020 there was broad condemnation of the actions of Derek Chauvin and the other police officers. Only two days later, on May 27, 2020, Omaha police chief Todd Schmaderer said in a statement:

We are deeply disturbed by what we have seen. While not all evidence is out, there is video, and video is 90% of that evidence. The actions of those officers were clearly inconsistent with the actions and training of our profession…It is a sobering reminder of how bad policing can undermine what we do.

Now, nearly a year later, the full evidence is in and Mr. Chauvin has been convicted of the murder of George Floyd while the other former officers are waiting to stand trial. It can be tempting to believe justice has been served and society can move on from this painful episode. Yet there is still much work ahead of us. In a statement following the verdict, Minnesota attorney general Keith Ellison said,

I would not call today’s verdict justice because justice implies true restoration but it is accountability, which is the first step towards justice, and now the cause of justice is in your hands.

The cause of justice is in our hands. That is a sacred responsibility and one we dare not ignore. Justice is not simply a political exercise. It is rooted in the spiritual reality that we have an obligation to care for one another: Justice does not belong to the political left or the political right. We all must share in its administration.

“What does the Lord require of you, O Mortal, but to do justice, love kindness and to walk humbly with your God”.  –Micah 6:8

There is so much to be explored when it comes to the concept of “doing justice”.  I certainly am not qualified nor capable of a full consideration of a word with such broad, and yet particular, implications. Yet faith, hope and love all compel us to start somewhere.   Here are three questions that have helped me in my own wrestling

What don’t I know?

What you “don’t know” might be different from me and there are certainly a lot more things I don’t know.  However, beginning with questions of what we don’t know helps to open our minds (and our hearts) to the experience of others, experience which is in fact, just as valid as our own.

Admitting what I don’t know is a position of strength, not weakness. It facilitates gaining knowledge and perspective we didn’t have rather than reinforcing what we already think we know. To know what I don’t know, I must do the work.  No one can do it for me.  I must listen to the experience of others and do what I can to be informed about the issues.

Admitting what we don’t know, allows us to approach another human being through the gateway of vulnerability, which is much easier and more productive than trying to punch a hole in the other person’s defenses.  It takes courage, humility and a good amount of faith but those are all spiritual qualities we hold dear.  The reward of vulnerability is connection and conversation which would have been impossible otherwise and they are vital if we are to actually do justice together.

What do I know?

Based on the previous question, we should probably exercise some caution when it comes to asserting what we know.  Obviously we know our experience but human beings have a significant amount of informational bias and tend to interpret our experience in narrow ways.

Yet for example, I know that I have had items hanging from my rearview mirror, stopped and looked inside houses under construction, jogged through neighborhoods, played with toy guns, hung out with friends who broke the law, and been stopped for speeding so many times I went to diversion classes and yet never did I fear for my life from the police or anyone else. I know these same things have left others dead.

I know that God made the rich diversity of humanity and celebrates in it and yet I know that we as human beings don’t share that joy and have divided the one human race into a series of constructs based on outward appearances and mythical biases. I know the long history of race-based slavery in the US has been especially destructive, with roots that are hard to pull out.

I know that if the issue were just one bad apple or one bad officer or a series of non-compliant offenders, then it would be easy to solve with a policy change here and there.  But no matter the policies, what remains is a culture where no one feels empowered to say, “Hey this person in our care is not breathing! We are going to turn him over and give him aid even if I have to push you off him.” But no one did.

I know about culture because I’m part of one.  The church has had to deal with a culture that protected the perpetuators of considerable pain and abuse and until that culture changed, little else did either. Admitting that an institution intended for a high and holy purpose could be complicit in such evil was gut-wrenching but it was also the first step toward changing the culture and healing the wounds.

And finally… What does Love compel us to do now?

There are many more scripture verses about love.  But the point is this:  Love compels us to do whatever is needed to bring about justice for our neighbor.  Love does not allow us to sit comfortably by and think it is someone else’s problem.  We are all called to be public servants, doing the hard work of looking out for one another, holding each other accountable and relying upon God’s grace through all of it.

I pray that such love as we have received will find its way to motivate us to truly love one another, especially when some of us are hurting and suffering more than others.  Let me hear your thoughts in the comments below.  May peace and justice always hold hands together.  P.  Tim