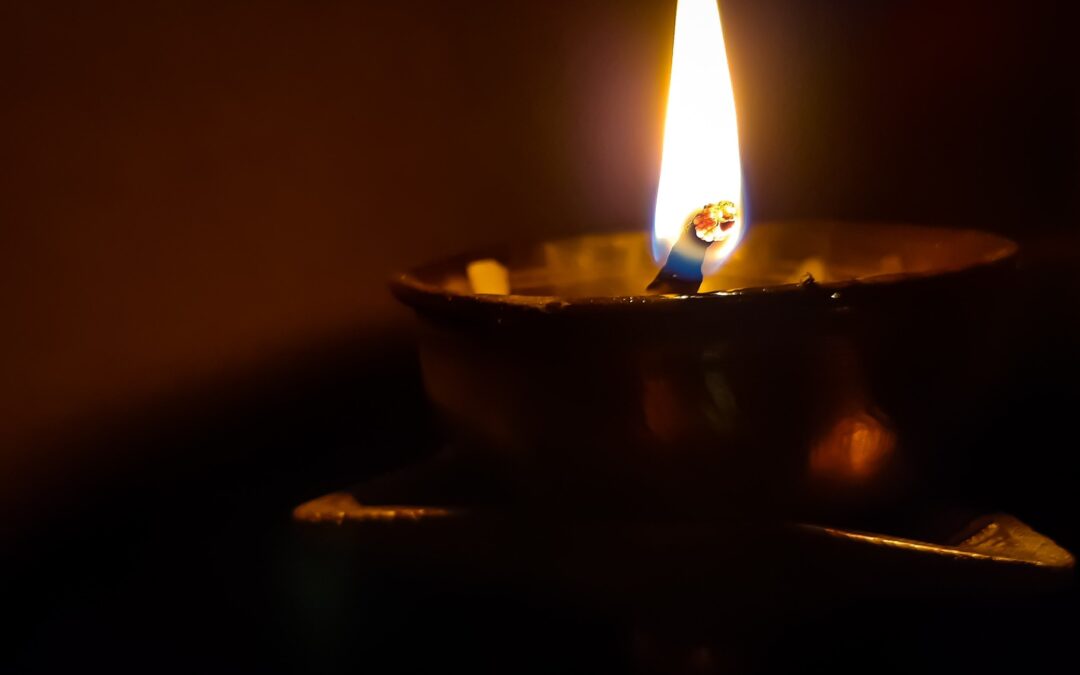 Even before the senseless murder of Asian Americans in Atlanta this week, the ELCA had designated this Sunday, March 21st, as a time for the church to lament the ongoing sin of racism, especially for the often overlooked racism towards people of Asian descent.  There is a long history of Anti-Asian racism dating at least as far back at the Gold Rush of 1848 and the Chinese exclusions codified into immigration law not long afterward.  The forced relocation and encampment of Japanese Americans during WWII was a sad and wholly unjust continuation of that prejudice.  Today, it continues as people harass, insult, and blame others for a global pandemic based solely on their appearance.  We lament the pain such sinfulness causes and repent of our own complicity in systems and cultures that allow such separation between God’s children to continue.  What follows is commentary from the Conference of Bishops and the statement from the Association of Asians and Pacific Islanders-ELCA.  I ask that we all prayerfully join in the lament and then seek ways to help with the healing and work to end the injustice.  -Pastor Tim.

The COVID-related surge in anti-Asian violence is physically and spiritually assaulting Asian American and Pacific Islander communities. This violence re-emerged from America’s historical and pervasive sin of racism. Asian American and Pacific Islander children and adults are facing assaults with racial slurs, bullying, spitting, physical injury, and even death. These are not new in communities where Peoples of Color live. These violent acts of racism have and are happening in cities and towns across the United States. The virus of racism cannot be allowed to run rampant.

We the Association of Asians and Pacific Islanders-ELCA call on our church to once again unequivocally denounce racism by taking immediate actions to defend, protect, and uphold the safety and lives of Asian Americans.  1 Corinthians 12 tells us that we are one body with many members.  This member of the body is suffering. Let us bear this suffering together as one body.

We call on our church: