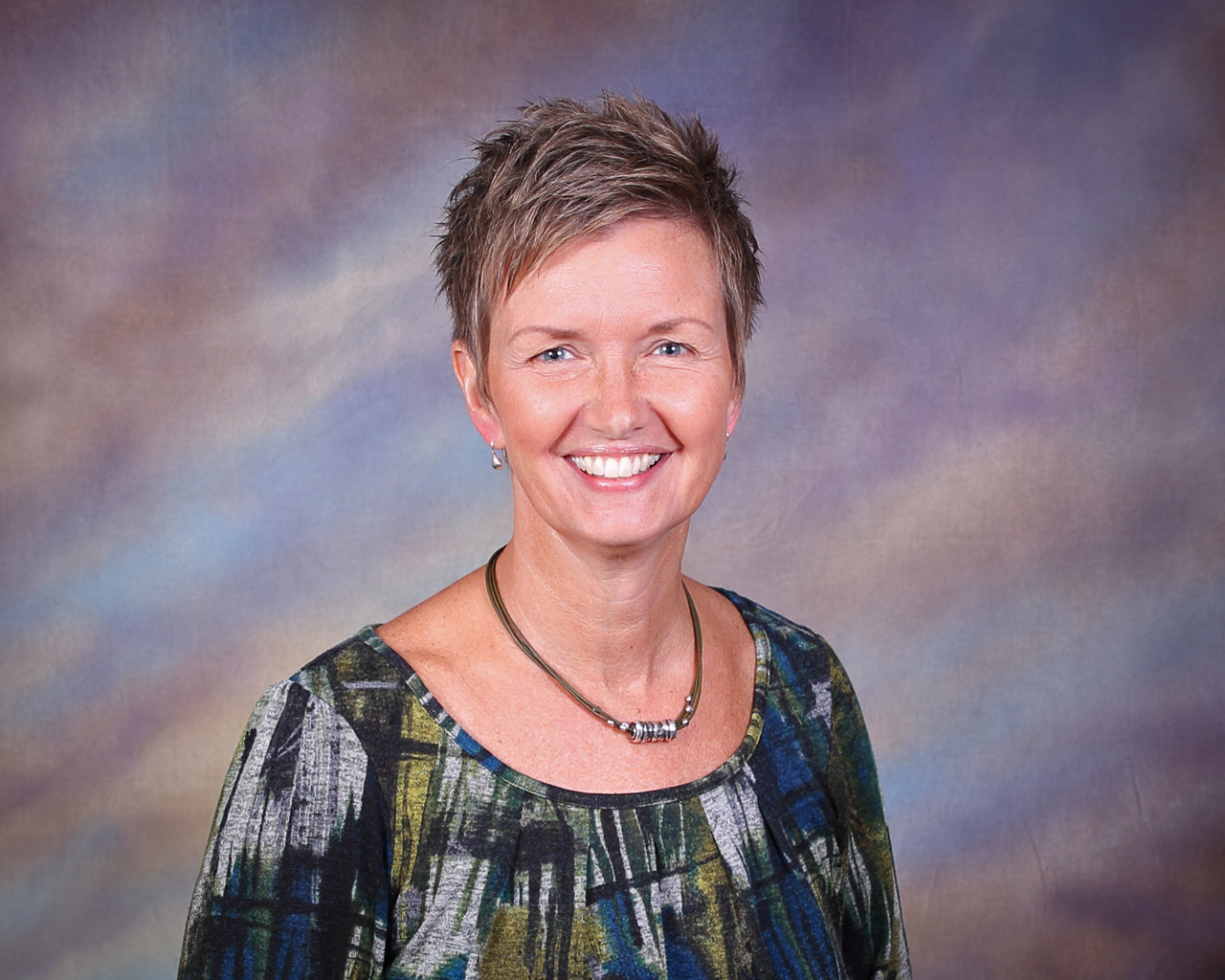 Tami Curran has been a part of the Saint Michael staff since 2002 as Director of God’s Children Sing – a music and movement class for toddlers and preschoolers and their parents. Tami expanded her involvement by joining Little Angels Preschool at Saint Michael as a teacher when it opened in 2004. Her responsibilities at Saint Michael allow her to spend time on two of her favorite things…children and music!

An Iowa native, Tami attended Dana College and the University of Nebraska at Omaha before marrying her husband, Cory, in 1987 and becoming a member of Saint Michael in 1992. They have three children: Josh, Seth, and Hannah; and most of her spare time involves them. She also plays handbells and sings in the choir at Saint Michael, and she also enjoys reading and spending time outdoors.