The Cross, the Gallows, and the Capitol: Part 5 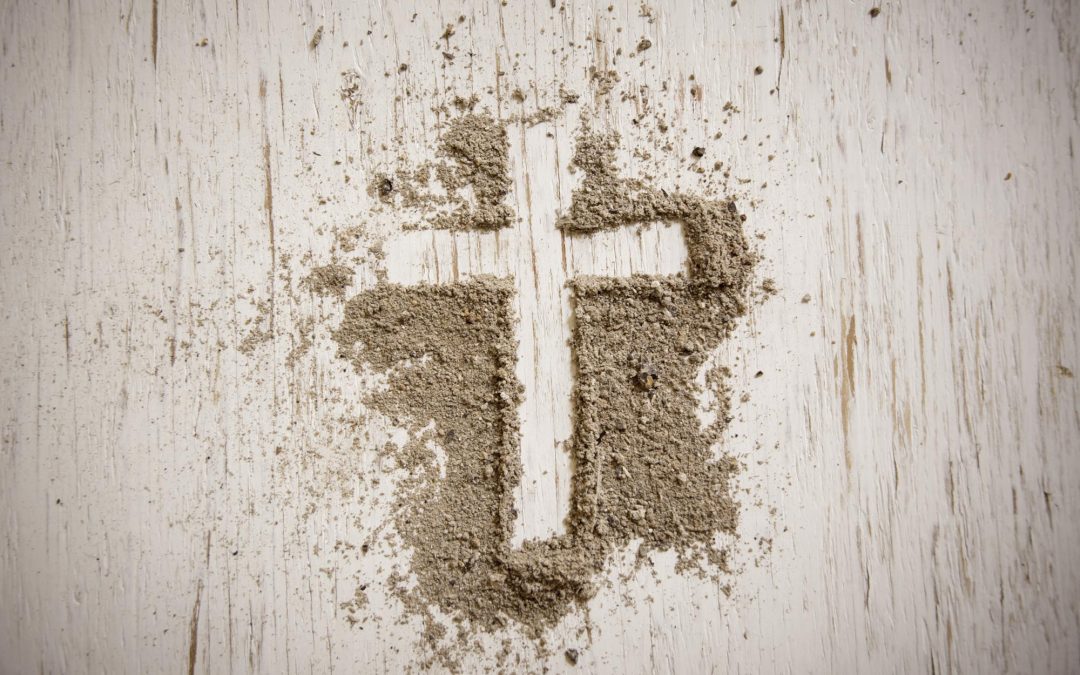 Law and Gospel: How do we pray for God’s kingdom to come in a broken world?

As of now, over 275 arrests have been made in connection with the Jan. 6th attack on the Capitol.  News sources report more than 400 investigations have been opened based on some 200,000 submissions of video evidence. NPR continually updates a database of those charged along with details about the makeup of the crowd. Each one of these individuals have their own story, their own set of circumstances and under United States law, all are assumed innocent until proven guilty. Yet as the details are more fully known, it is clear that in an “attempt to save the constitution” a great many people broke the law and will experiences the consequences.

I have not written the name “Trump” since the very first installment of this blog but there is no ignoring the magnitude of the former president’s involvement in the events of Jan 6th.  Within one week, he was impeached for a second time by the House of Representatives, this time with votes from ten members of his own party. Mr. Trump retained a large number of defenders but since impeachment is highly partisan by nature, this was in effect the most bipartisan impeachment in US history. The words of Liz Cheney, the third ranking Republican in the House, were quoted often and will likely make it into the history books:

The President of the United States summoned this mob, assembled the mob, and lit the flame of this attack. Everything that followed was his doing. None of this would have happened without the President.

Commentators reminded the public that impeachment was a political process and not a legal one. Yet impeachment is only undertaken because it is codified within the legal parameters of the constitution!  The process, however, is not subject to the same rules and procedures that govern our justice system. There are few “impartial jurors” on either side despite the oath they all took.  Yet a surprising number of the former president’s own party voted to convict him, including Nebraska Senator Ben Sasse.

In the end, former majority leader Mitch McConnel, the leading Republican who had worked with President Trump throughout his term, voted not to impeach because the president was no longer in office.  Remarkably however, the speech he gave on the Senate floor immediately following that vote made clear that he believed the former president was not only responsible for the attack on the Capitol but may very likely face legal consequences now that he was no longer POTUS:

There is no question that President Trump is practically and morally responsible for provoking the events of that day…President Trump is still [legally] liable for everything he did while he was in office, as an ordinary citizen, unless the statute of limitations has run, still liable for everything he did while in office, he didn’t get away with anything yet – yet.

Enough politics. What about theology?

Well… it’s a bit hard to separate the two.  We already talked a little bit about the idea of “two kingdoms” or “two hands of God” working to enact God’s will in the world.  God works through both “church” and “state”  (through both spiritual and secular realms) to not only create a conscience of justice but also to hold one another accountable to it.  Much of Luther’s notion of that paradigm is dependent upon what he called a right distinction between “law and gospel”.

Now like a lot of things Lutheran, there are nuances, paradoxes and generally nothing that can be distilled to the “tweet length” sound bites the world today craves. Let’s start, however, by a simplified unpacking of the term “law”. In his writings and preaching within the context of a critique of sixteenth century “Christendom”. Luther’s main concern was about the function of the law rather than its content. Dr. David Lose, former professor at Luther Seminary says that this focus on function:

not only removes him [Luther] from debates about what constitutes “the law” (natural or revealed; Mosaic, ceremonial, or ethical), it also provides a remarkably clear and consistent means of classifying the law’s role in the life of the believer.

Luther broadly taught that “the law” has two functions. First was its civil (or political) use, which is administrated through governments, local authorities, and even parents.  It is that system of rules and regulations that says, “Do this or else” and it is necessary and good if sinful and selfish people are to live together with some measure of civility.

The second function of the law is theological. The law demands obedience that we are incapable of fully giving. “The law is holy and just and good” Paul says in  Romans 8:12 yet sin, works through that same law to bring death and despair, guilt and shame.  “The law” says Luther, now functions to turn us back to God -seeking something more life-giving than law and order.  The law exposes our helplessness and shatters our arrogance.  The law, Luther says, drives us back to the gospel of grace.

Ok but now what?

Well that’s the question we wrestle with, isn’t it? The civil use of the law holds us accountable to one another. Yet every system of justice we come up with will also be infused with human sinfulness.  That doesn’t seem to be a winning combination and history has shown over and over again that INJUSTICE can easily become the thing codified into law!

The theological (spiritual) use of the law exposes that sinfulness and drives us to God’s mercy and forgiveness.  But it doesn’t end with a sense of personal salvation so that we do nothing about the broken world or its politics. Neither does it provide justification for turning the gospel into law and enforcing our personal morality on everyone else.

Yet the witness of scripture (and of people who have experienced the life-changing power of unconditional love) makes clear that grace changes us. The individual is renewed and regenerated so that we see ourselves as deeply connected to the experience of others in profound ways. Love becomes the law and in turn that renews and regenerates the whole society in which we live.

Expanding our sense of who our neighbor is and caring for their interests can now become a vital ingredient in the system of justice we employ. It won’t be easy nor will it be some idyllic line of progress. But as more than one wise person has said, “the moral arc of the universe is long… but it bends toward justice”.  Visually, I wonder if we might represent this connection of law and gospel with a third element, that of the renewal and regeneration of minds, ideas, attitudes and perspectives.  Our existence is a constantly changing and evolving relationship between God, ourselves, and neighbors/world.  Nothing lives in isolation. The brute politics of the world says whoever has the power gets to benefit from the system. In some ways, this was the misguided attempt of the people who stormed the Capitol. All those who participated, incited, planned or provoked the violence that led even to death, must now face our system of justice. Yet putting people in jail does not change hearts and minds.  How does a society as large and diverse as this nation live up to it’s creed of striving to “create a more perfect union”?  What role does spirituality play in a system of law and order? And perhaps more importantly, what are the broader implications we must now consider?

I’m going to end this series by stating a belief that for me is becoming more and more vital as time goes by. Humanity seems to be at a profound inflection point. We have global problems that require global cooperation and global action.  Our politics can no longer simply be doing what is best in our national interests, UNLESS we understand that our interests cannot be separated from the interest of others.  In many ways the tragic events of Jan. 6th 2021 have little to do with partisan politics or an election or conspiracy theories.  It was the inevitable end of pursuing a “me first” attitude that blinds us to every other “me”.  If we cannot find the courage, the will, the humility and the inspiration to see ourselves as connected as one human race, sharing one planet, and responsible not simply for the little patch we inhabit, but for all the interconnected events that make that patch possible, we will have much more to lose in the future.

That’s a huge task, and one that seems overwhelming for any one individual.  But that is the boldness, the audacity built into the prayer Jesus taught a little band of disciples some two millennia ago. My hope is that as we continue to pray… “Your kingdom come on earth as it is in heaven” God will provide the means and the will for such a kingdom among us.  And in the end, it is God’s faithfulness upon which we rely, not our own.  Thanks be to God for that.  Let me know what you think.  Keep the conversation going.  That’s where the Spirit lives.