The Cross, The Gallows, and the Capitol: Part 2 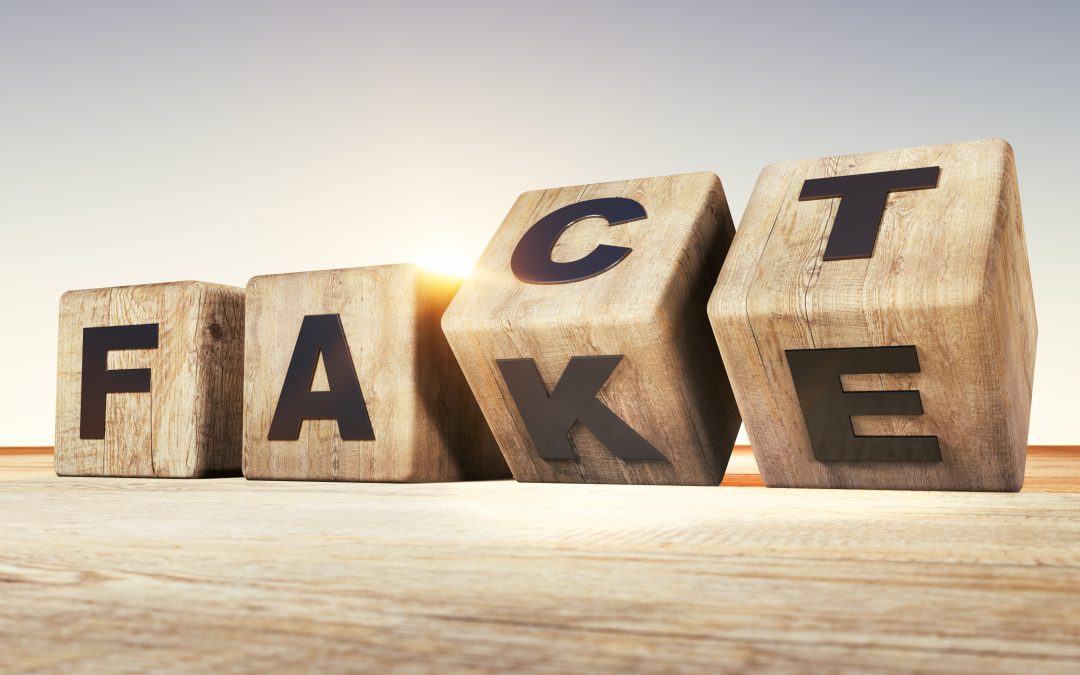 Can a sinner/saint DNA help address “the truth” issues we face?

In the fall of 1984 I was a freshman at the University of NE when the foundations of everything I thought I knew nearly crumbled. I was walking past the student union one day when I noticed a group of people huddled around a man holding a large wooden cross. Most people kept walking but I was curious. Who was this person and what was he ‘preaching’?  Maybe I needed to join the crowd and help set him straight.  I was after all, a pretty smart eighteen year old who knew a thing or two about religion. I went to a Lutheran parochial school!

But over the course of the next few days, and then weeks, and then months, this man’s words triggered a cascade of questions that led me into a fairly deep depression.  He called himself a prophet and preached a generous amount of damnation for college life, sexual immorality, and organized religion. Some of those judgments resonated as “true” with me while others didn’t. The problem was I didn’t know what to do with that. Was this man lying or telling the truth?  Was he from God or not? Should I condemn him or follow him? Was my church faithful or one where “the devil helped pastors write sermons on Saturday nights”? I still remember that quote for some reason!

After much soul searching, agonizing, and sinking to a place I wasn’t sure I could get out of, it was the church who eventually provided the hand to pull me back up. I was still questioning many things of course but I was also held fast by the love of many people, including my grandmother and an older man who sat beside me in the church choir named Ed. Yes, these people had their faults -as did the church- but I also experienced love from them in a way I can only describe as “holy”. I wasn’t sure exactly yet how that could be possible but accepting the paradox rescued me from the darkness.

Years later, I realized I had experienced the Reformation concept of “saint and sinner”.  Luther was convinced that the accepted theologies of his day took neither grace, nor sin, seriously enough. Scholastic theologians taught that baptism removed sin in such as way as to leave the faithful with only the “inclination to sin” (concupiscence). With enough grace and will power, (or threats perhaps) human beings could choose not to sin. And some -the Saints- did just that. Even today, some branches of Christianity believe baptized people do not sin. (A friend in seminary said he was baptized more than a dozen times in his youth because he kept testing this hypothesis ?)

“NOT SO!” said Luther. He and other reformers would go on to describe sin as total “corruption”. Yes God created humanity good but we have been fully corrupted (or infected) by sin. We aren’t then, good people inclined to sin every once in a while.  We are sinners, so much so that even our good deeds are tainted with it, as is our notion of “truth”.   No one is immune to the condition.  No one has been fully cured, even though our hope is that one day we will.  The Lutheran confessions state:

“… we believe, teach, and confess that original sin is not a slight, but so deep a corruption of human nature that nothing healthy or uncorrupt has remained in man’s body or soul, in his inner or outward powers, .” (Formula of Concord I:8)

Yet for Luther and the reformers, the more infectious the disease, the more potent the cure. God’s grace is not amazing because it magically makes people stop sinning but rather because it chooses to love the sinner! Justification is not God eliminating the presence of sin from our lives but rather forgiving it, covering it, absorbing its pain into God’s very being. In this way the power of sin and its hold upon us, is broken so that through Jesus, God declares the sinner not only loved but also holy. In his commentary on Galatians, Luther writes:

Thus a Christian is righteous and a sinner at the same time [simul iustus et peccator], holy and profane, an enemy of God and a child of God. None of the sophists will admit this paradox, because they do not understand the true meaning of justification.(AE 26:232; WA 40I:368)

What does this mean?

I know this has been a lot of theology talk but now we get to the application. Seeing human beings as simultaneously “saint and sinner” has enormous ramifications not only for diagnosing but also addressing the “crisis of truth” at the heart of our ills, manifest most recently and violently in the attack on the capitol.

First the diagnosis. A serious awareness of structural sinfulness -not only in “them” but also in “us”- calls us to profound humility and compels us to admit no one knows “the whole truth”. The stress here is on “us” because it’s easy to judge others for their lack of truth. Right now, you’re likely thinking of any number of people (or groups of people) who wouldn’t know the truth if it “hit em in the face”.

Yet there are also people who believe the same thing about you. Those who attacked the capitol were convinced of their own righteousness and truthfulness. “But they were wrong,” we say. “They were fed lies” and we will get to that in a minute but first we must ask that if ‘the truth’ is so easy to discern, why is it that so many of us disagree about that truth at any one moment?

Jesus once said, “Why do you point out the speck in your neighbor’s eye and ignore the log poking out of your own?”  Kellyanne Conway might have been the first person to coin the phrase “alternative facts” but science is now confirming we all have a tendency to measure others by an alternative standard from the one we apply to ourselves.

Last week I mentioned a book by social psychologist Jonathan Haidt titled, “The Righteous Mind”. It’s well worth your reading.  This week I want to direct you to the January 4th episode of the Hidden Brain Podcast hosted by Shankar Vadantam called “Double Standard”.

Psychologist Emily Pronin lays out several concepts usingscientific language to unpack what the church often views as a spiritual reality. We make judgements about truth based on different standards:  We judge the truth about others based on their behavior but we judge truth for ourselves based on a whole array of internal introspection and reasoning that only we have access to.

Problem is, there is a lot happening in our noggins that we are not aware of.  Psychologists call this introspective illusion – meaning we don’t actually have access to all our our interior processing. What we think is true actually results from a significant bias blindspot, which by definition we cannot fully recognize in ourselves even though we can easily see bias in the thinking of others.  This leads to motivated reasoning where we think we are running through a rational process but it is actually motivated by unconscious (and perhaps predetermined) factors.

All of that  leads to a type of naiveté (or arrogance) best pointed out by the genius of comedians who remind us we all think “everyone who is driving slower than us is an idiot, while everyone driving faster than us is a maniac.”  Either way, our “sinfulness” is that we are stuck in a bubble of ourselves and fail to even begin comprehending what is inside anyone else. I’m guilty of that even as I write these words!

So do we just through up our hands and give up, settling into the comfort of like-minded groups and condemning the other side? That doesn’t appear to be working so well at the moment.  So what if instead, we leaned into the inherent and entrenched sinfulness (selfishness) of our humanity?  Might that actually be a key to unlocking a greater understanding of the saintliness (selflessness) of our species as well? This is the point I hope we can have more conversation about but here are three implications I think the sinner/saint dynamic make possible.

So you know… more things to ponder!  Remember, I never claimed to have the answers.  This is a conversation and I would love to hear any musings rumbling inside your own brain. But remember to be kind, because you never know what is happening inside the life of someone else.